This is a project which has been inspired by my observation of the past and the present; what has happened so far inspired by the movement: ‘Black Lives Matter.’ The history of slavery and colonisation entangled both good and bad. Suddenly, people are awake; they are saying things cannot carry on the same way anymore. But at the same time history can not be forgotten because the past constantly catches up with the future. Now, the world is trying to amend the wrongs of the past. Actions included are the removal of statues of the profiteers of slavery. It is proposed that they be moved to a museum and accompanied by a script that describes their past actions accurately. .

Many people in power would like to sweep past wrongdoings under the carpet. When people raise their voices in protest they shoot and slaughter them like animals. The oppressed never receive justice.

I think 2020 has been year of revelation trauma and conflict; many of us have been involved with attempting to disentangle our emotional histories.

Those who in power do not use their hearts, but they rather use their voices to attempt to bandage past wrongs. They want to maintain their privileged positions.

How can we have a new away forward, when the pasts are always catching up with the future?

We hope for peace for the future, but how is it to be achieved?

Do Black Lives really matter?  I want peace for my vision.  How can it be?

Do you want to forget the past and have a new vision, a way forward?

The world is trying to be united, but we do not have an agreed plan for peace.

If we can achieve equality and hope for every race, then Black Lives will matter. Then there will be a new way.

Black Lives Matter in order to achieve equal opportunity for all. 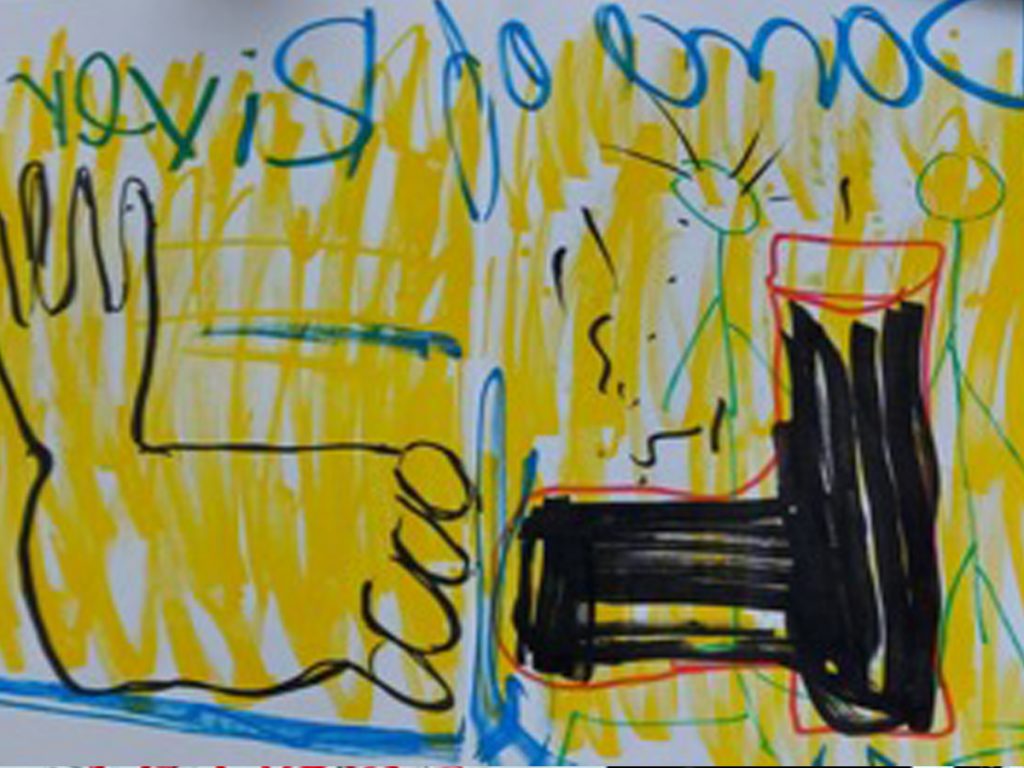 Many of us have marched and chanted while we weave our emotions in and out endless for answer.

The energy of history is still alive, with the memory crying for peaceful change and a new way forward

Happiness and prosperity should be attainable for every race, as every flower flourishes in the land.

The tears of memory reflect past history; the good and the bad always catching up with the future.

The river is crying because of the slave trade; so many people died on the way to slavery. They should never have been there.

People are Dance of the River we want change now and it must happen now for the present generation and better future for next generation to come.

This error message is only visible to WordPress admins


Error: There is no connected account for the user 29028556 Feed will not update.